I want to stop phrase memorisation, and start phrase creation...

Memorising "instant" useful phrases like "Genkidesuka (How are you.) and "Aishiteimasu (I love you)" is certainly fun because you can use them on the spot. However, as soon as your memorised phrases have been used up, you'll soon left out in the coversation while your Japanese friends are keep chatting, laughing...

Ultimately, the only difference between you and them is flexibility. They know how to glue seperate words to generate sentences, under any situations under any conversation. This ability of gluing the words is called conjugation, which is the very topic of this short course.

Of course, they are just simple sentences like below, nothing complicated.

"My teacher forced me to speak Japanese"

"I can speak Japanese"

It's a big step forward.

Because with my video lectures, you'll be able to perform more than 40 additions (conjugations) like the follwing...

The number of the variation is hence called "Flexibility", which gives you "Fluency".

The concept of conjugation

A slide from my video lessons.

We have to modify the ending of verbs/ adjectives/ noun senteces to generate almost any sentences in Japanese. The speed and accuracy is the key in the fluency of Japanese. 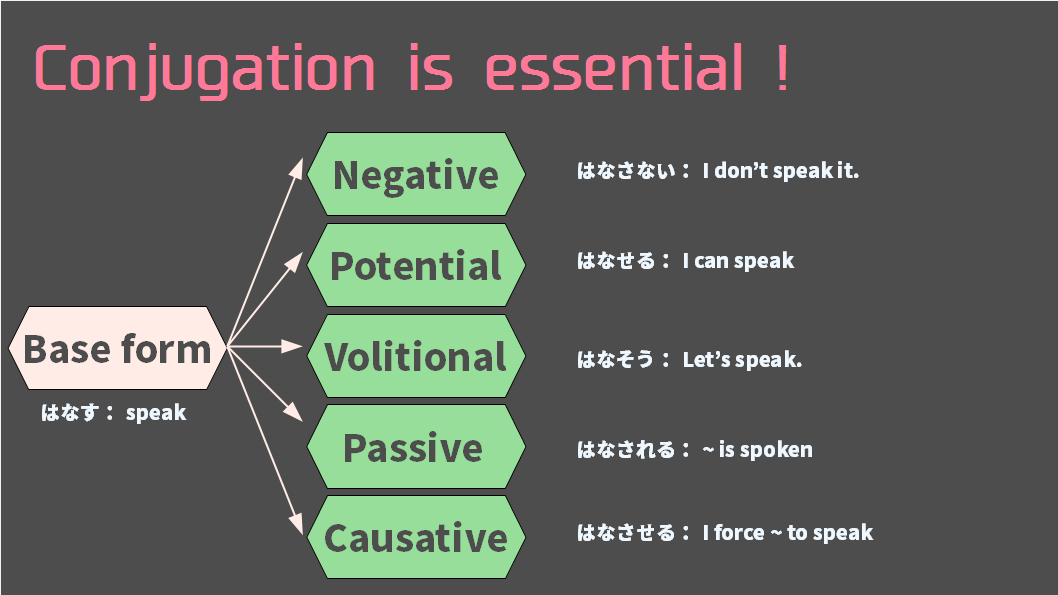 Instead of going thorough "instant" useful phrases, I' covered the basic mechanisms to achieve your first flexibility. Knowing how to conjugate, you no longer need to memorise phrases, because you can now create them ! 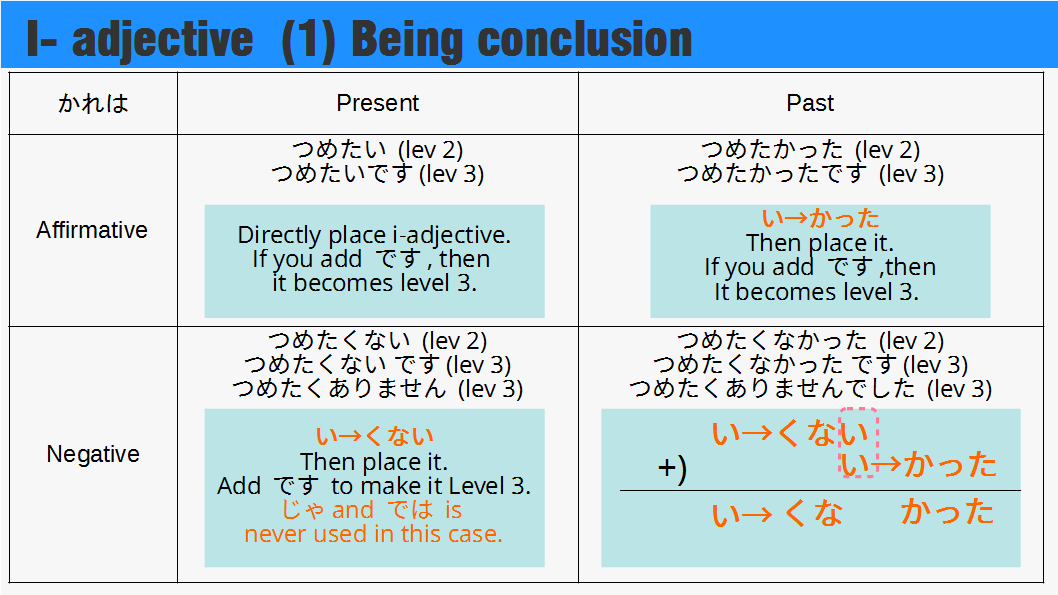 Course contents
Available in days
days after you enroll 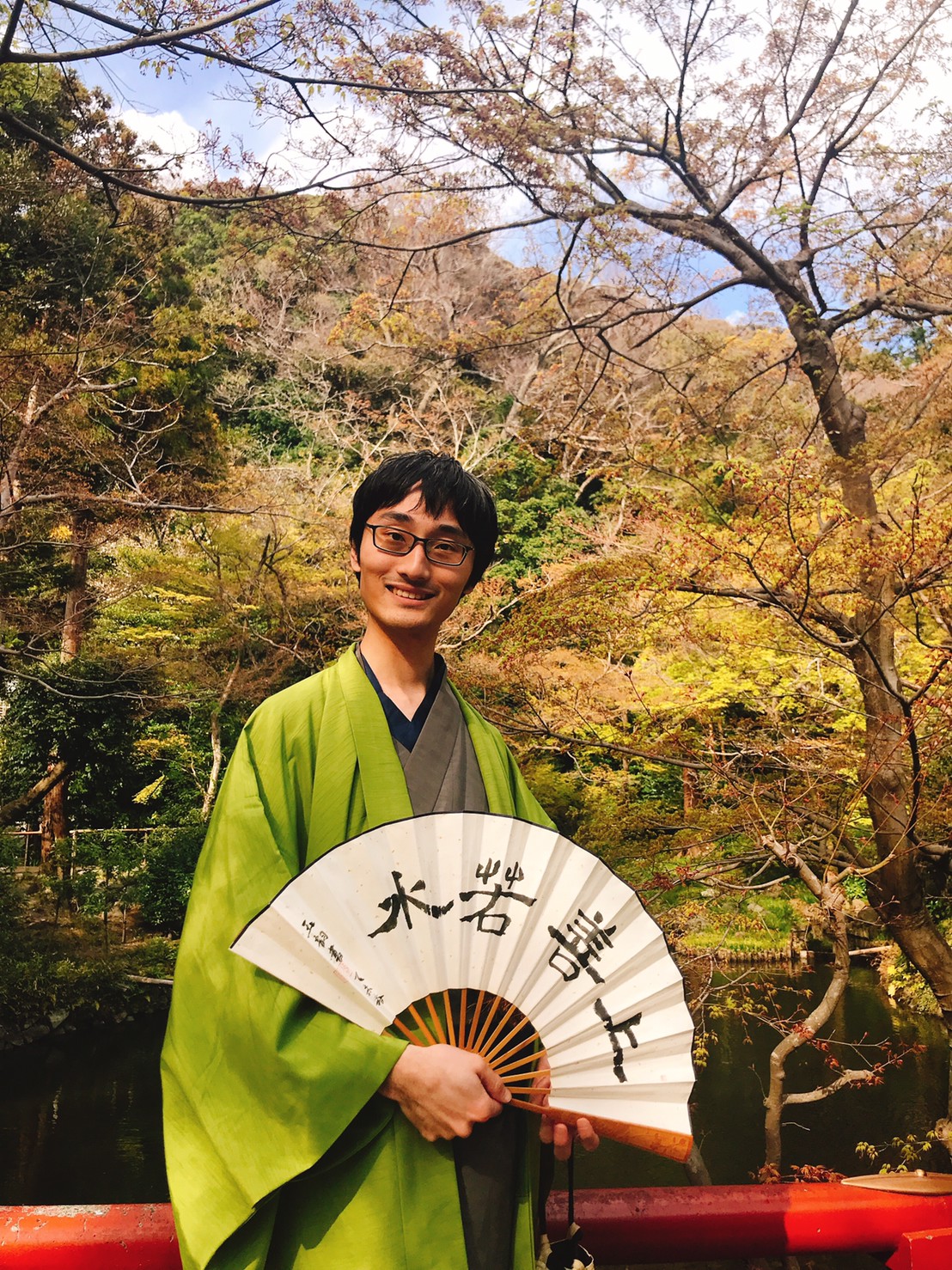 A teacher of 9 years of teaching experience, of which 5 years in Australia, where I completed my master degree in science. I identify myself with a language study-strategy professional, as I taught myself two languages (English/Chinese) with scientific study techniques. When teaching languages, I take logical approaches. I love grammar because grammar is science, so with my lecture videos, Japanese grammar will make much logical sense to you, and you can start operating in Japanese !

Here is a sample lesson !

In this video, I went through one of the most commonly used words in Japanese "の", whose equivalent in English is "Of".